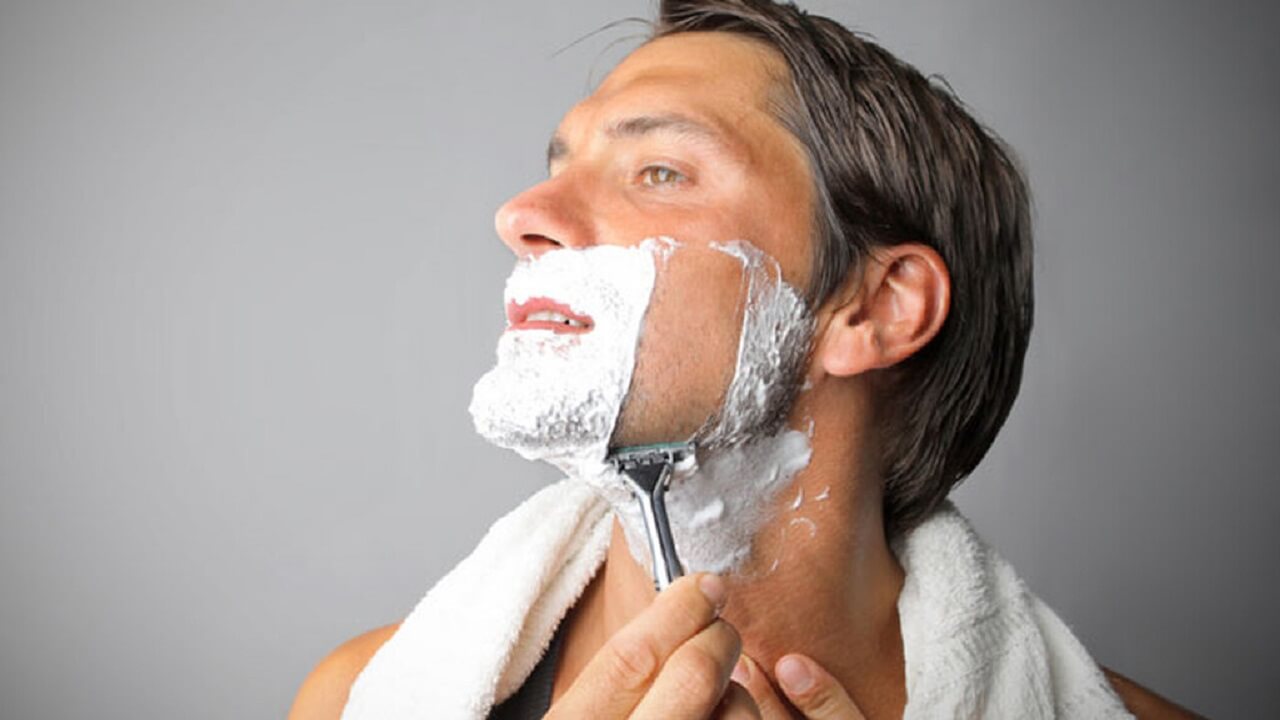 This is a very common misconception that if you shave, your hair comes back stronger, thicker and faster. That has not been demonstrated to be so. Women often say that when they shave there legs, before first shaving there legs, hairs were very thin. But than they see hairs come back thicker.

Contrary to popular belief shaving does not make your hair grow thicker or darker. It only appears that way. According to dermatologists when you shave each hair gets cut to the shaft which is thicker. As it grows back after shaving, it feels thicker and coarser because you’ve chopped it off at its thickest point and lost the softer tapered end in the process. So that 5 o’clock shadow just looks darker in contrast to your skin. This rule also applies to Peach Fuzz. But as the hair continues to grow, wear and tear will eventually taper off the blunt end again. If you are bald, don’t think you can regrow hair by shaving your head.

It is, however, important to remember that your stubble isn’t the only thing you do when you shave. The top layer of your skin is taken off as well. So be sure to use a clean sharp razor and moisturize after shaving.

In 1928, a study had four men repeatedly shave a certain part of their face. That experiment, along with other studies, concluded that shaving didn’t make people hairier. In a later study from 1970, researchers had 5 men shave one leg every week for several months. The other leg was left ungroomed, as the control and concluded that shaving didn’t make the hair grow back thicker. Other studies had similar results. Studies consistently find that shaving doesn’t make hair grow back faster or thicker, or make new hairs grow in the shaved area.

So, Why People Still Believe in The Myth

If you began shaving regularly around puberty, your hair probably was growing in thicker.
But not because you were shaving! Another reason you might think the hair is thicker when it grows back is that over time, hair gets lighter from exposure to things like sunlight or chemical compounds. So the hair that grows back after a shave can look darker.

Related Topics:
Up Next

Is Shaving Your Face Bad for a Woman?

Should I Shave my Beard Before or After Shower?