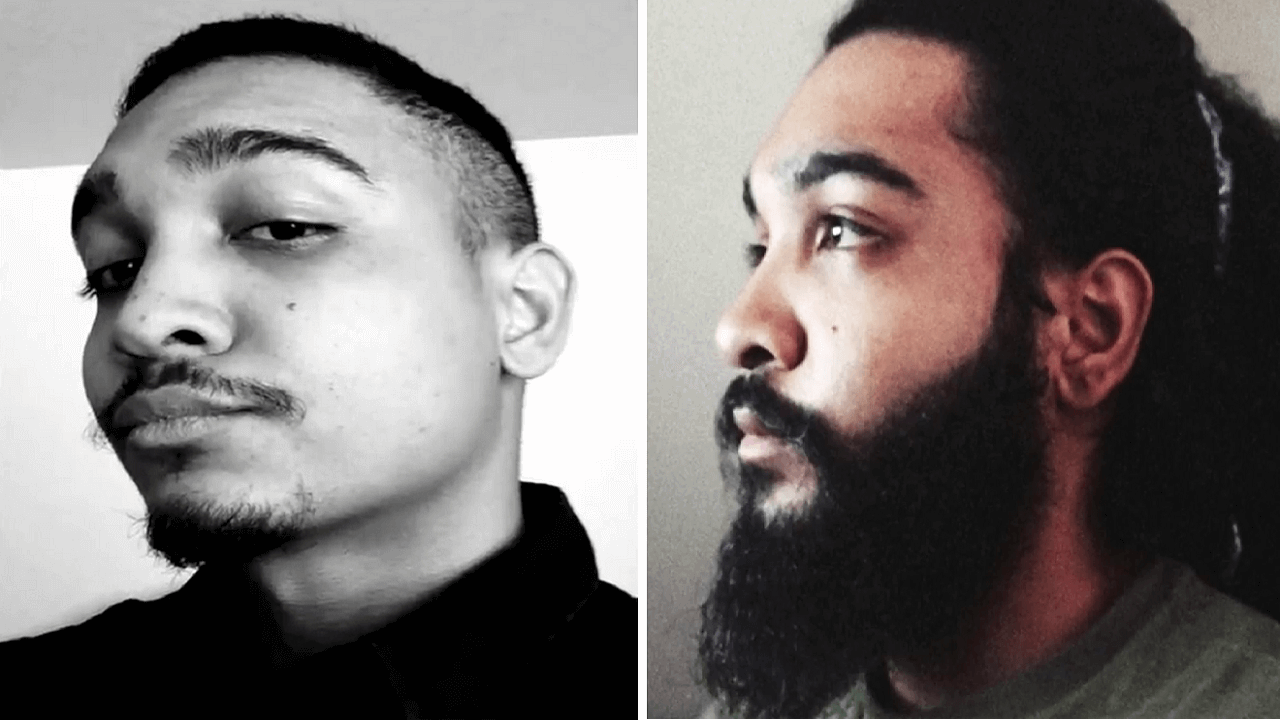 Numerous men have used minoxidil to help grow a beard and many have found success.
Many have seen average results but some have seen extraordinary growth. So today,
we will be counting down the top 10 most impressive minoxidil beards.

10. Starting the journey with virtually zero facial hair, this man was able to achieve a respectable beard in less than 27 weeks. He even reported seeing significant growth in under six weeks. The sheer transformation that was made is truly an honorable feat.

9. Moving on we have this gentleman, like the previous subject, this man started off with not much facial hair but things drastically changed in a few months. With consistent dosages, he was able to sprout new hair growth all over his face. Eventually, his beard totally filled in.

8. Next up we have a man that goes by the name Basik Ali. Known to many as the pioneer of minoxidil beards, Basik Ali was one of the first documented journeys. Starting with little facial hair, within several weeks he was already seeing rapid growth. After months, he managed to
grow one heck of a beard. Basically, incredible results were the inspiration that led many others to start their own beard journeys.

7. Next, we have this awesome Viking beard. Starting with a decent amount of facial hair, this man was able to fill in various patches and also increase density in his beard. His journey highlights the potential that minoxidil can have if you’re starting off with a good amount of facial hair. this man definitely enhanced his beard, from scruffy to Viking.

6. Here’s another man whose results highlight what minoxidil can do for pre-existing facial hair. Starting off with a good mustache but weak cheeks, this man strengthened his beard from density to coverage. Within 21 weeks this man was able to grow one epic beard.

5. Next up is this awesome duck tale beard. Starting with the good facial hair, this man quickly filled in the gaps with minoxidil. Within several weeks new hairs were popping up everywhere. The growth of coverage of his beard is nothing but impressive. After months of
consistent doses, he is left with a true Lumberjacks beard.

4. Moving along we have this man. He began the journey with some facial hair but a fair amount of patches. Within six months, he was able to substantially increase the density of his beard. Like a few other men in this list, minoxidil has proven to be super effective for people who already have a fair amount of facial hair to begin with.

3. Next, we have a man who also made incredible progress. Starting with absolutely no hair on the cheeks, he managed to fill it all in with hair in under six months. The minoxidil evidently seemed to sprout hairs virtually everywhere on his face and the rapid growth happened in an impressive amount of time.

2. Next, we have another incredible transformation. I could not find much other progress pictures but from what I did find, the gains he made were unbelievable. He had basically no facial hair before his journey and he ended up with an epic long beard in just four months. His results show the potential of how fast minoxidil can really work.

1. Finally, we have this man, starting with a bit of facial hair but nothing on the cheeks. Within a few short months, he achieved the full beard but the growth didn’t stop there. Continuing minoxidil, he was able to grow his beard to an impressive length. After months of minoxidil, he ended with a god-like beard coming from nothing but a mustache and goatee.

How to Straighten Your Beard