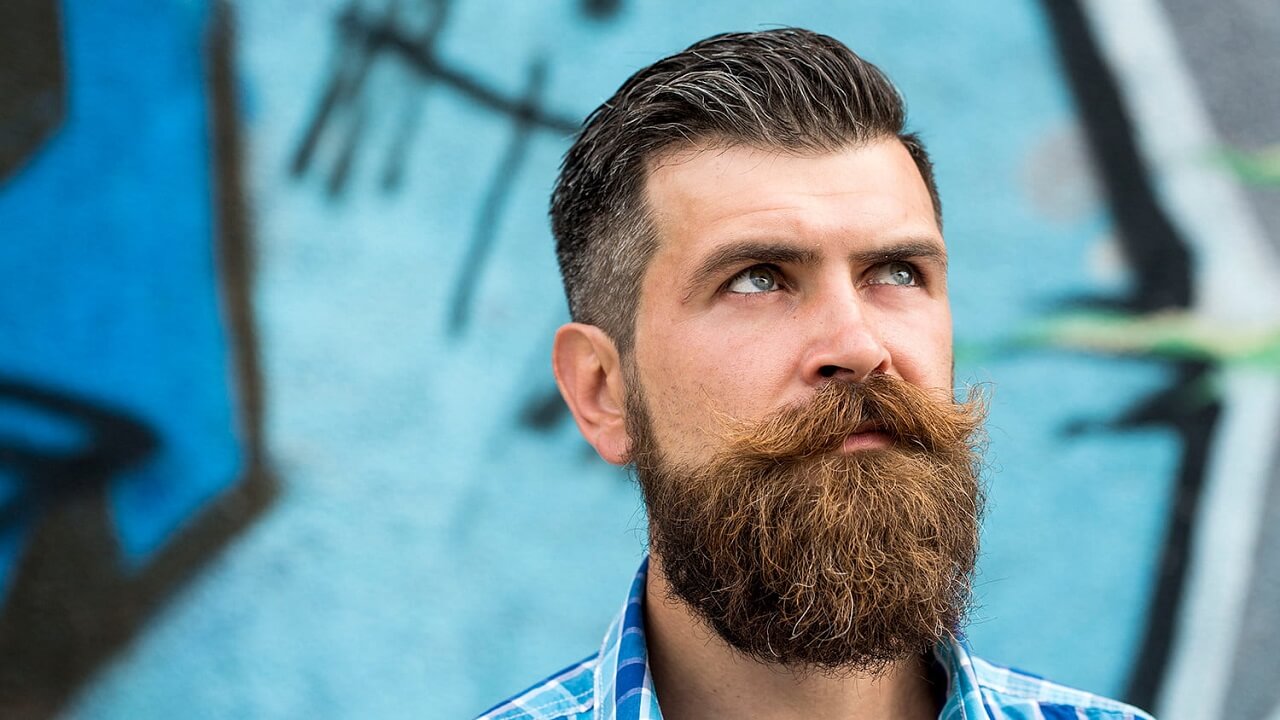 I was reading a very interesting study the other day is done in 2016 serving over 8,000 women. All these women were shown different pictures of guys with different levels of facial hair in different styles. What they found was that short stubble was always deemed the most attractive while full beards were appealing to women looking for a long-term relationship. In other words different strokes for different folks with clean-shaven faces they never get the girl.

I’m gonna tell you the top six different facial hairstyles you should try at least once in your life that’s scientifically women just love.

Almost any guy can rock the stubble. It’s even better for guys that have patchy beards or can’t grow a full beard because keeping it nice and low can actually, make it look like you have more hair or make it look a little bit fuller and reduce those obvious patches. This is exactly why that out of every beard style time and time again women found this one to be the most attractive. Out of the 8,000 women surveyed, they said that stubble guys were more so better for short term flings and one-night stands. I don’t know exactly why they say that. I guess you’re just gonna look so attractive they will automatically assume you’re a player.

This is perfect for the guy that wants to look and feel of that full-size lumberjack beard but your work or your girl just doesn’t allow it. Here’s the crazy part, out of the 8,000 women surveyed they said that guys with full beards were more appealing for full long-term relationships since full beards are found to signal status age and dominance. So to get this hairstyle don’t think you’re gonna get rid of your razors just yet because of a key aspect of the study is that there’s a clear
the difference in your beard between looking like a bum and looking super attractive and that’s that guys actually took care
of it which means you’re still gonna need your razor.

Third beard style women find attractive of course is look full-on beard. It was pretty much equivalent to masculinity and women’s mind. In other words for some reason, the longer the beard the more masculine a woman perceives you. Which makes sense because you need to be jacked up on testosterone to be able to grow something as majestic as this. Out of all the beards, these rated the highest for social maturity also for parenting ability. I guess because it signals a lot of wisdom and overall being more masculine and aggressive than any other facial style.

This infamous facial style consists of a thick mustache and then a sinner closely tight beard but my thought process is if we’re already bringing back the 80s and 90s trends why not give this a shot and stand out from the crowd.

This one was made popular by Leonardo DiCaprio and the truth is that if you have it severely patchy cheeks this could be a great alternative. However, if you’re under 20 you might want to avoid it not because it looks bad but more so because it looks a little bit too mature which is gonna make you look a little a bit older or out of place.

Probably the most modern and youthful way to rock a beard
since it’s currently a trend and this one’s actually pretty interesting. Basically, a faded beard is you have a full-on beard but your barber skin fades your beard into the top of your hairline and then it looks even cooler if you have a skin faint and your hairstyle. So basically, a gradient way to flow from your beard to the top of your hair and it looks pretty sick.

Related Topics:
Up Next

How to Grow a Beard Out For Beginner